How to Say and Use Numbers Correctly in English

Why is it easy to understand the difference between 13 and 30 when you read them, but it’s difficult when you hear them?

How often do you ask ‘is that three zero, or one three?’ Or ‘just send me an email’?

Have you noticed that in English some things about numbers are very different compared to your language? For example, how you say large numbers, or prices, or dates?

If you’re like the people I teach, you’ve probably had similar problems, no matter what your level of English. 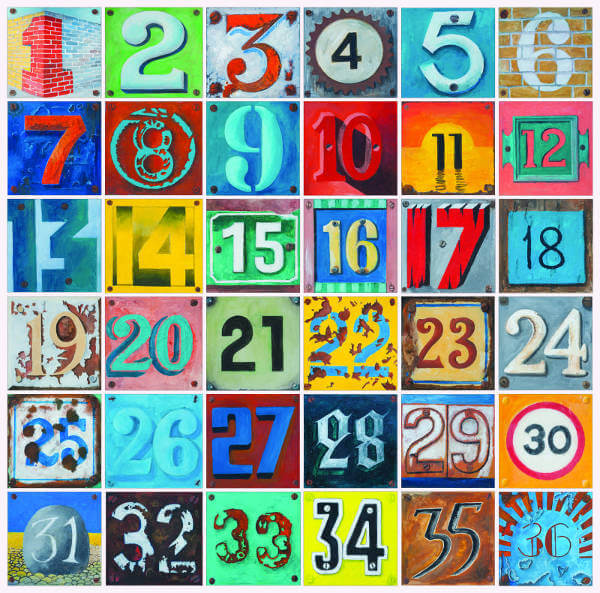 This article will explain the biggest problems with using and understanding numbers in English, and how you can avoid and correct them.

So why do numbers matter?

Numbers are an essential part of our lives – negotiating a price, checking dates and times for a meeting, writing down a telephone number – just to mention a few examples.

You arrive late at the airport to hear the final announcement for your flight
“Would remaining passengers please report immediately to gate fifteen” (15)
You understand fifty (50) and you miss your flight.

You see a handbag for $10,000 and think you are getting an amazing bargain for $10.00. There will be a nasty shock when the credit card bill arrives!

You are invited to a party on 2/3. You arrive a month late.
Was that February, 3rd (month, day) or the 2nd of March (day, month)?
You should have checked if your host was American or British!

Hopefully you have never been in any of these situations. But how did they happen?

Learners typically have 5 main difficulties with numbers in English:

Now let’s look at each topic, so you will understand and eliminate each problem.

The first difficulty we all experience when learning numbers in a foreign language is to make a visual link between the number and the sounds we hear in words. 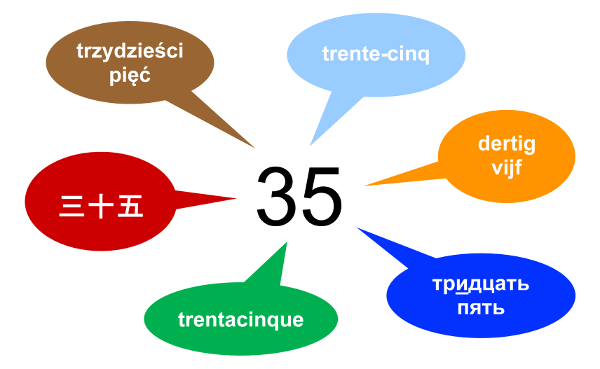 When we are growing up, our brains connect the sounds of our native language with numeric symbols such as 1, 2, 3, etc. It can be very difficult to link familiar numeric symbols with unfamiliar words, particularly when the individual sounds do not exist in your own language.

Let’s try a quick test with two numbers you might find particularly difficult to distinguish between – 40 and 30. Can you hear the difference?


Many people find it difficult to hear the difference between these two numbers. Let me explain why.

Try to make these two sounds. Pay special attention to the shape of your mouth and the position of your lips

In some languages (for example Italian) these two sounds don’t exist, and so it is difficult to distinguish between them.

Now let’s look again at those two numbers. Do you notice what they have in common with horse and bird? That’s right – they contain the same sounds.

Say these two numbers aloud a few times and focus on hearing the difference.

Hearing the difference between these 3 sounds can be hard for non-native English speakers:

This is particularly true for the sound ‘th’, because it might not exist in your language.

Now let’s have a look at some numbers with the same sounds:

Learners often pronounce three, thirteen, thirty, thousand in the same way as ten – with a ‘t’ or an ‘f’ sound at the beginning instead of a ‘th’ sound. 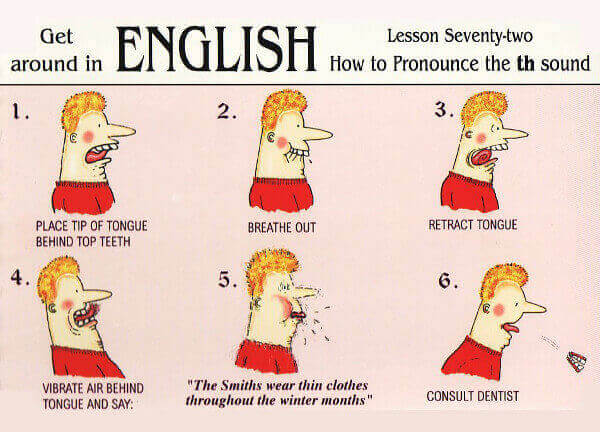 Now that you have practised the sounds ‘aw’, ‘th’ and ‘er’, listen again to those two numbers:

Is it easier now to hear the difference between forty (40) and thirty (30)?

You should not be stressed about numbers in English – but you do need to know where to put the stress.

In a word that has two or more syllables, one syllable always has more emphasis or stress. Here are a couple of examples:

Now look at these pairs of numbers:

As you can see, where you put the stress communicates a lot of meaning.

A very good way to improve your listening skills is to ask your teacher or another proficient English speaker to dictate some numbers to you. e.g. telephone numbers, street addresses, credit card numbers etc. 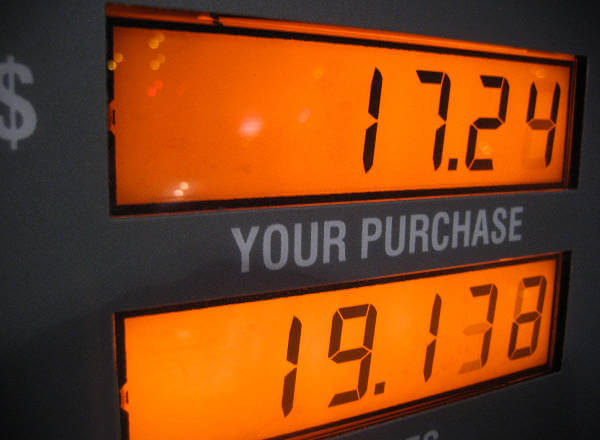 How do you say this price?

The correct way to write ten dollars is like this:

The confusion is caused by the thousand separator (,) and the decimal point (.) which are used in the opposite way in many languages.

In English-speaking countries, a comma (,) is used:

A decimal point separates the whole number on the left from the part on the right that is less than 1.

In English-speaking countries, the decimal is represented with the symbol (.)

In other countries, the decimal point is represented with a comma (,) 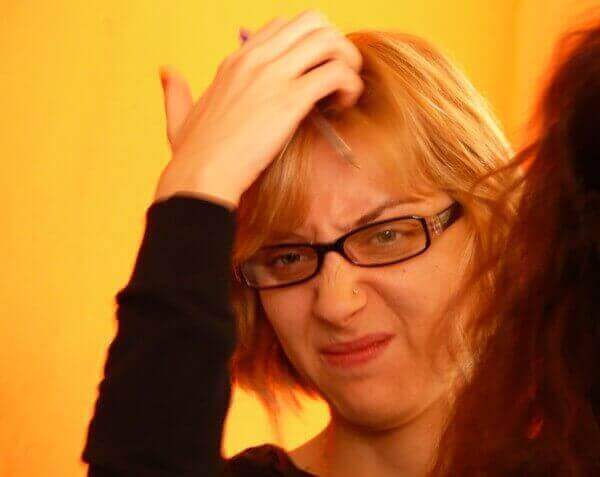 They all use the symbol (.) but the word you use depends on the situation.

We use point for numbers:

But the same symbol changes name when it is used with letters and is called dot. For example, with email addresses or website addresses:

When it is used at the end of a sentence it is called a full-stop (British English) or a period (American English).

Tip: if you work or study in an international environment, it is very important to check the standard format used for numbers. For example, if you work for an American company in Milan, company documents will probably use the English-speaking format. Computer programs, for example Microsoft Excel, automatically format numbers according to the regional settings of your computer, which you can adjust under ‘system preferences’. 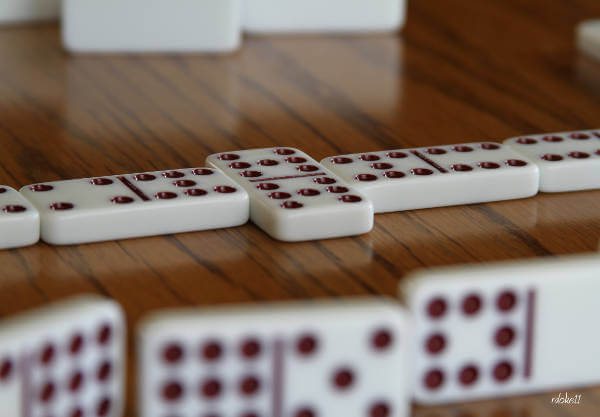 Have you ever felt confused about where to say AND in numbers? You are most certainly not alone!

There are 3 important points you should know about AND in numbers:

Now look at these numbers. What do you notice?

There is no AND! Do you know why?

It’s because these numbers have no tens or units. Also, don’t say ‘and’ for the thousand separator.

Tip: remember that AND is used in every group of three numbers that contains tens or units. To help you visualise this, AND is a link between the hundreds and the tens or units.

You might occasionally hear native speakers omitting AND in numbers. However, to many people, it sounds wrong. The correct use of AND in numbers is an international standard. 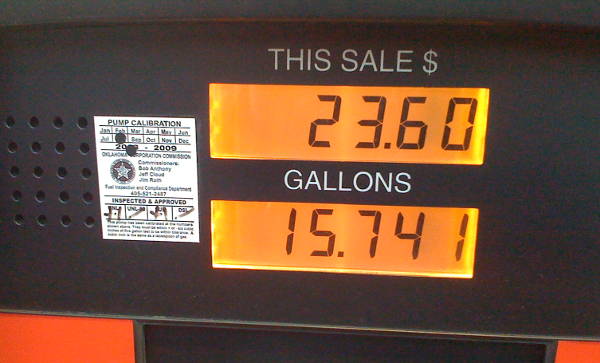 Probably the most difficult area for my students to get right is to distinguish between decimals and prices.

The first thing to know – prices are decimals.

First we’ll look at decimals and then prices.

As we have already seen, the decimal point (.) separates the whole number on the left from the part on the right that is less than 1. 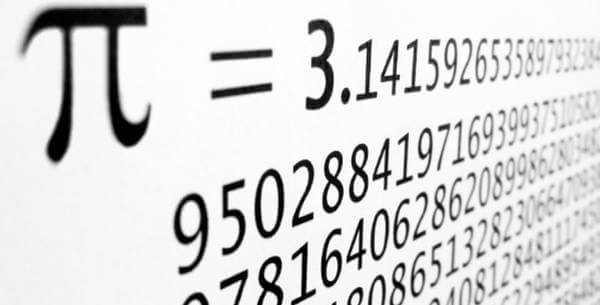 First, let’s take a look at decimals. How would you say this number?

b. twelve and six hundred and seventy-three

If you chose a, b, or d – you would be making a very common mistake, but the correct answer is c. 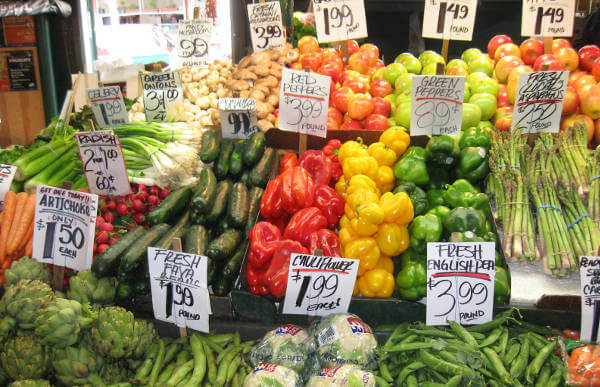 a. thirty-five dollar and sixty-seven cent

If you chose answer d. congratulations!

If not, don’t worry, let’s break it down into steps and try again.

Follow these 4 steps to say a price correctly in English: 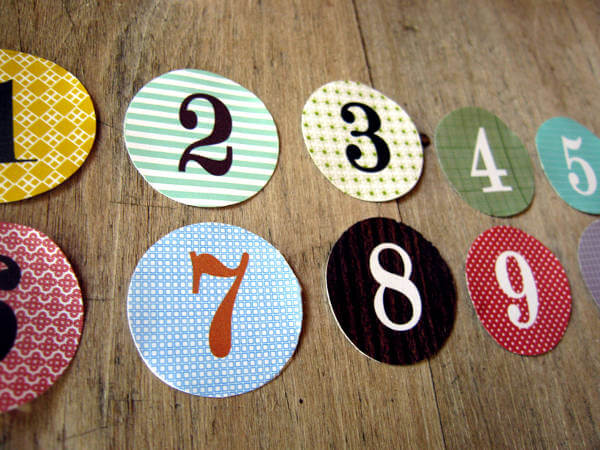 In presentations and news reports, instead of a number like this: $35,643,782 you will often see it written like this:

When an exact number is not necessary, we can simplify it or round it to 2 or 3 significant numbers.

Do you notice something about this simplified number?

The thousand separator (,) in the long number has become a decimal (.) in the simplified number.

We also say the currency at the end.

This is because .6m represents part of the whole number and is not a decimal (the part that is less than 1). 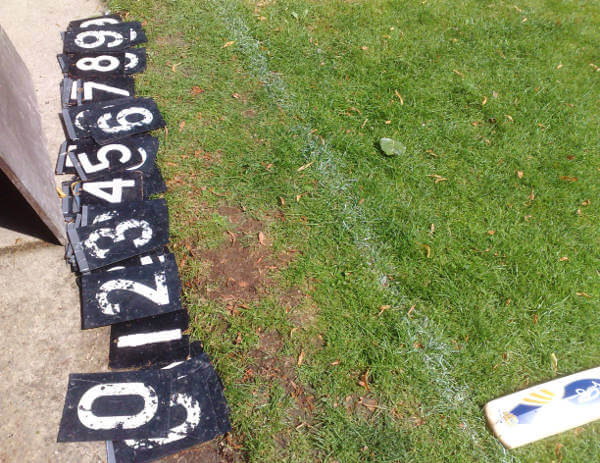 Make sure you understand the 6 key differences between the way we read decimals and prices:

That’s a lot to remember – so let’s try a quick quiz (with answers!) to review the key points about prices, decimals and simplified numbers.

How do you read these numbers?

Do you know the difference between cardinal and ordinal numbers?

So what does this have to do with dates?

For all other ordinal numbers, we add a ‘th‘ sound: 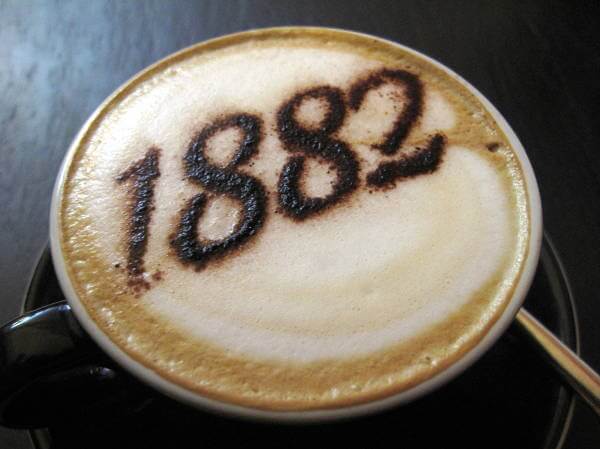 In English, we normally read years in pairs of numbers. Do not say ‘and’. For zero, we often say ‘oh’ (like the letter O):

We don’t usually read years in thousands (unlike many other languages).

The exception (in English there’s always an exception!) is the years after the millennium to 2009. When the year is read in thousands, include AND:

However, from 2010 onwards, most people return to pairs of numbers: 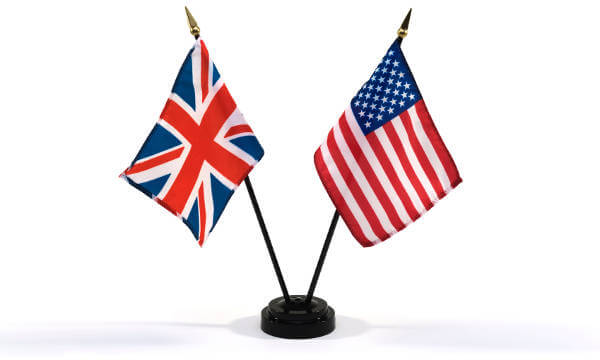 You might wonder – is that the 5th of June or the 6th of May? An important question, I am sure you would agree.

Well, the answer depends on who you are talking to.

Your American friend says the month and then the day, so 5/6 is May, 6th.

On the other hand your British friend says the day and then the month, so 5/6 is 5th of June.

You may see the date written in the following ways:

Now, let’s try a quiz! How would you say these dates? 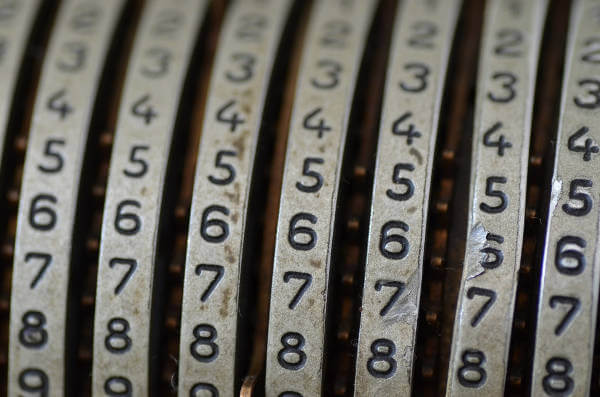 So those are the 5 most common problems with numbers in English. Here is a summary of the most important pitfalls to avoid:

The key to confidence with numbers in English is to practise using them as often as possible.

Make a note of the numbers you find particularly difficult, and practise saying them with your teacher or another proficient English speaker. After a few weeks, you will notice a difference.

In some situations, a number may be the most important part of your conversation – for example a date, a time, a telephone number, a price. If you are unsure, it’s always a good idea to repeat back to check you’ve understood correctly, or even write it down.

Have you had any problems with numbers in English? Which numbers cause you the most problems? Was there anything in the article that you need explained more?

Let us know in the comments below!